Bed and Breakfast rooms and apartment

Pietra Monetta has 4 bed and breakfast rooms for rent for your holidays in Corsica.

Pietra Monetta offers her apartment for rent for your holidays in Corsica. The apartment of 70m² or 100² is flexible for 4 or 6 people.

The origins of Petra a Moneta

The year is 172 BC. It was almost a century ago that the Romans set foot on the island and Corsicans were obliged to fight yet another hard and bloody battle for freedom.

Cicéréius, the commander of the Roman army, was not certain about the outcome of the war and he pledged to erect a temple to Junon Moneta should he be victorious. The Romans won and Cicéréius accomplished his vow. Though he didn’t build a temple to Moneta, he erected a column, the “Pietra a Moneta.” The pillar to Moneta is located on the border of the Ostriconi.

The Romans opened the gate to the Balagne region and traces of their ancient presence can still be found: from the “Pietra a Moneta” to the Marghja Tower. Jupiter, high up on his mountain, “U Monte Jove,” presides over Olmia. Mercury seconds him : “U Capu di Mercuriu”. 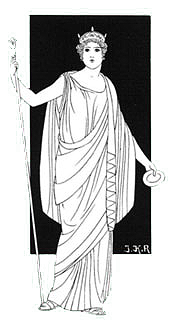